Emily Pate, Catie Wiener, Alison Coyle, and Stephanie Bristol, teamed up for the Jr. Team challenge at Dressage in the Sandhills on May 9th–11th, 2009

The VHF Junior Team of Alison Coyle, Catie Wiener, Emily Pate, and Stephanie Bristol had a great outing at the Dressage in The Sandhills show on May 8th–10th, 2009.

Alison and her horse “Bariton” won her F.E.I. Jr. Individual and Team tests with scores of 62.43% and 63.28% respectively, and then were placed 2nd in their F.E.I. Jr. freestyle on Sunday with a 63.87%. After successful shows at March Magic and FENCE as well, she is now qualified to compete at the North American Junior Young Rider Championships (NAJYRC’s). Congratulations Alison!

Stephanie Bristol and her horse “Dalton” earned a 67.2% and 67.2% on Saturday, placing 3rd and 4th respectively in Training level tests 3 and 4. On Sunday they blew away the competition and placed 1st in training level test 4 with a 70.4%, and earned their first qualifying score for Region 1 championships. Awesome job Steph!

Elizabeth and “Summer Berry” also made their debut together at Training level. This was Summerberry’s first recognized dressage show. She won her division on Saturday of the OpenTraining level test 2 division with a 70.35%, and then on Sunday received a 68%, placing 3rd in the Open Training level test 4. SummerBerry is currently offered for sale and/or for lease. Elizabeth hopes to compete her in June at 1st level unless some lucky person buys her first!

VHF would like to thank the following businesses for their generous support: 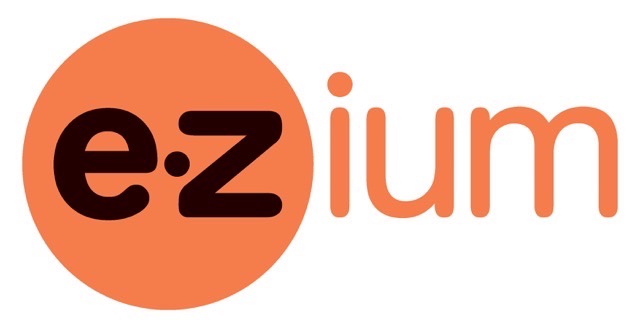